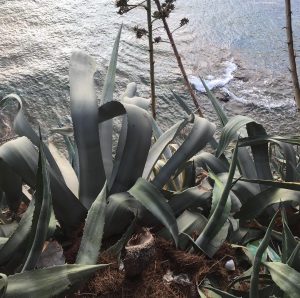 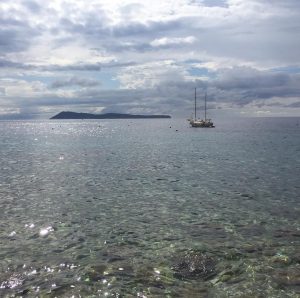 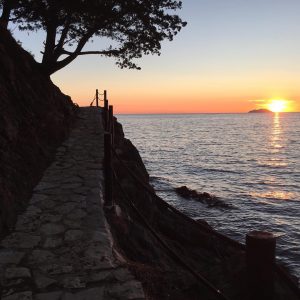 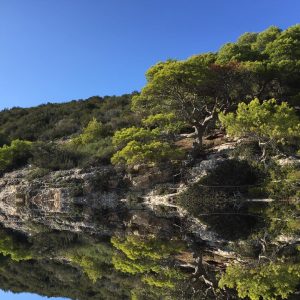 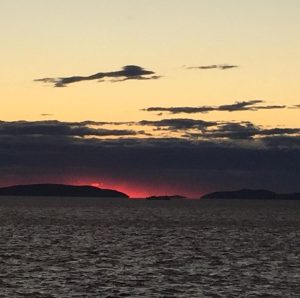 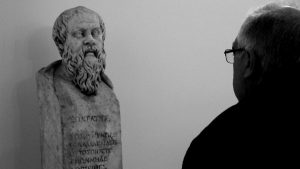 Socratic paradoxes :
Many of the beliefs traditionally attributed to the historical Socrates have been characterized as “paradoxical” because they seem to conflict with common sense. The following are among the so-called Socratic paradoxes:[65]

No one desires evil.
No one errs or does wrong willingly or knowingly.
Virtue—all virtue—is knowledge.
Virtue is sufficient for happiness.
The term, “Socratic paradox” can also refer to a self-referential paradox, originating in Socrates’ utterance, “what I do not know I do not think I know”, often paraphrased as “I know that I know nothing.”