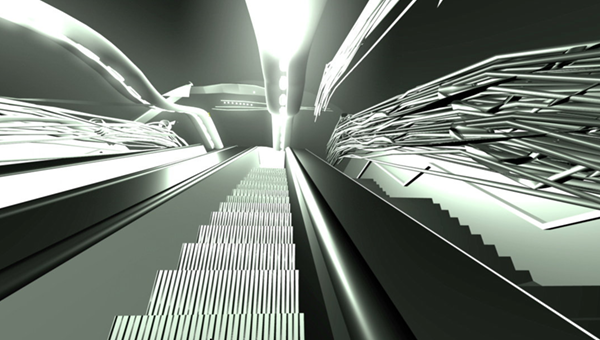 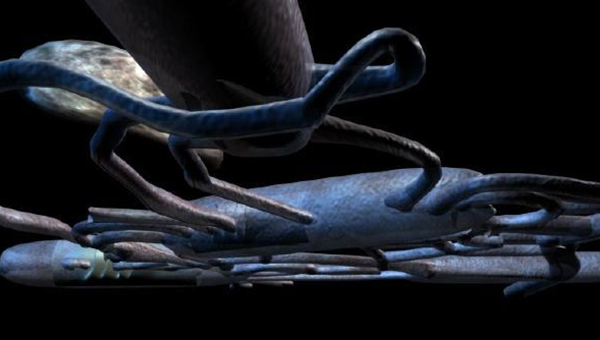 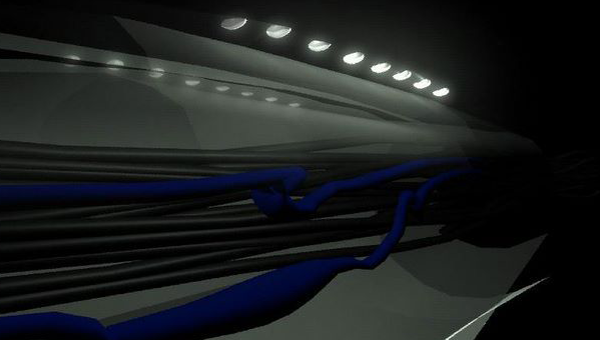 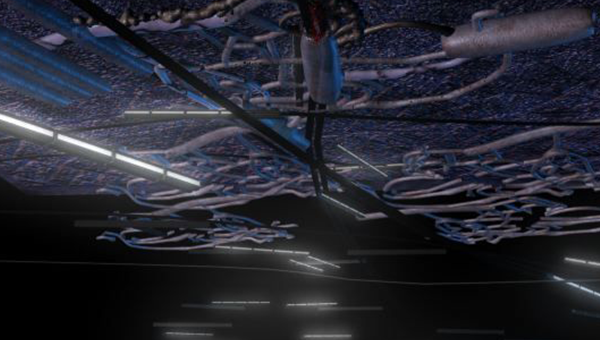 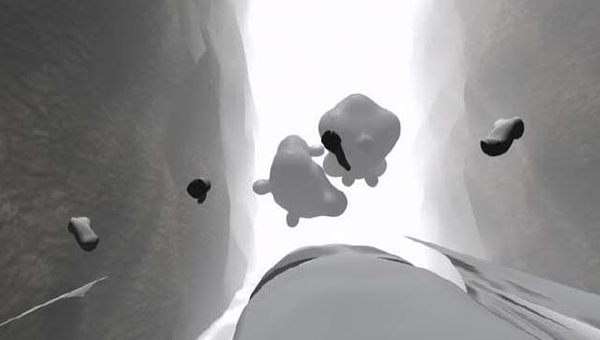 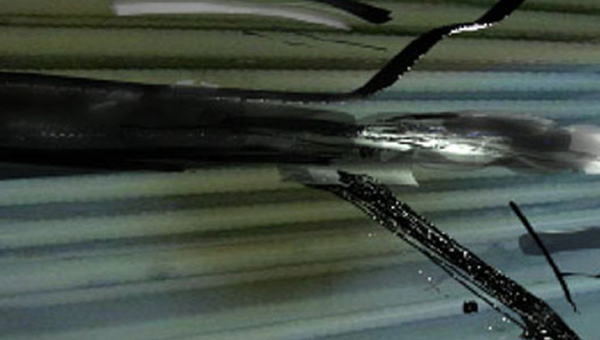 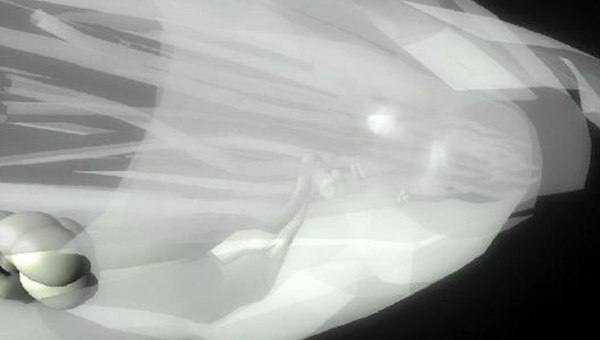 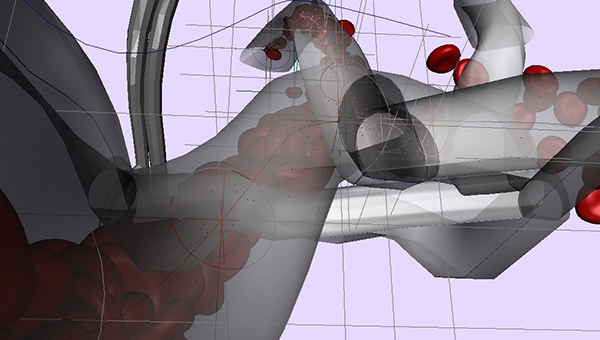 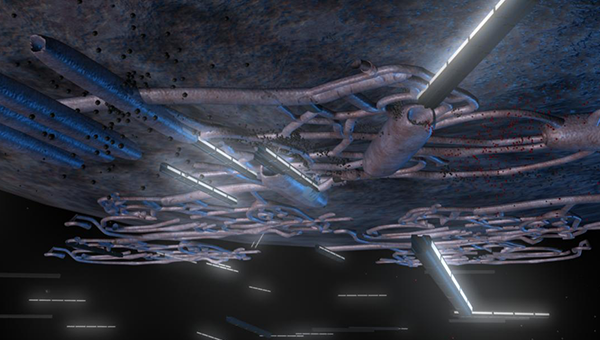 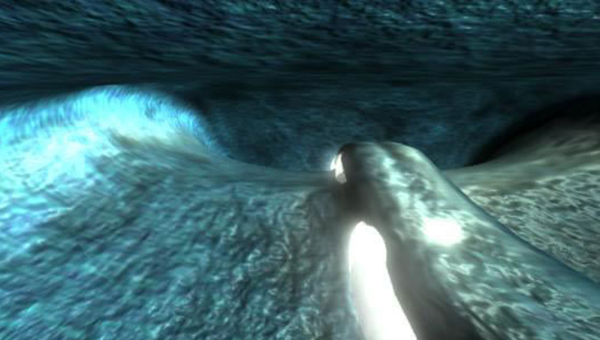 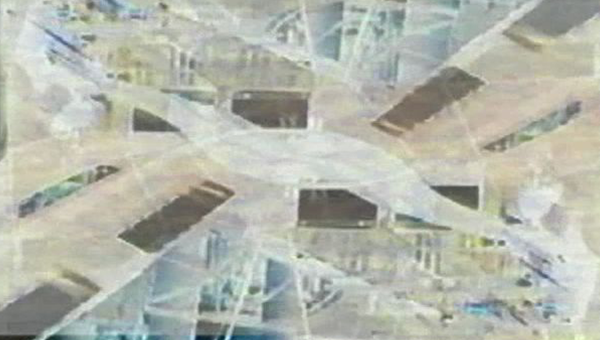 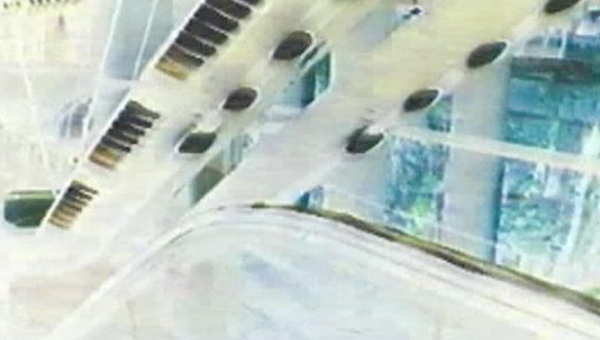 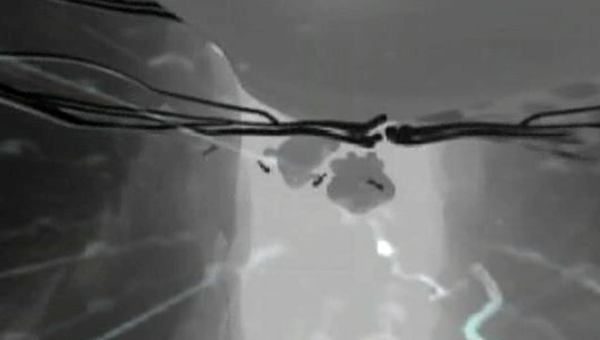 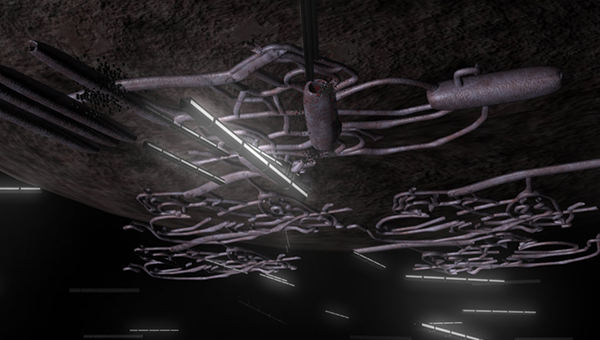 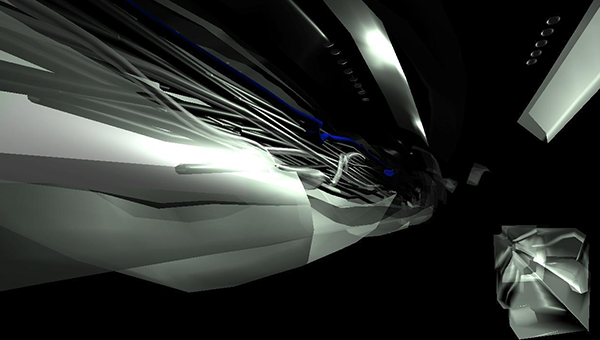 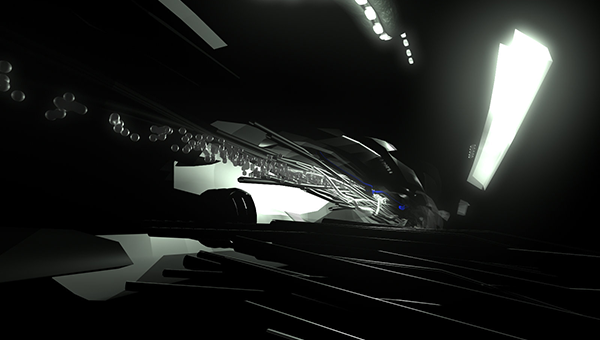 This video is the first step of a larger project whose aim is to forge a complex perception of the city as an organic and living being. A mix of 3D animation and video taken in the Paris and Chicago metros.

“The city is an operator of codes, an operator of decodings. It doesn’t exist except as a function of a circulation and circuits. It is an exceptional point on the circuits which create it and which it creates. It is defined by entrances and exits. Something must enter and exit. Passages of flows, creating a network, imposing a frequency.”

– Deleuze and Guattari – “A Thousand Plateaus”

Flesh of the city: The city as a secretion and envelope of the social body.

This video is the first step of a larger project whose aim is to forge a complex perception of the city as an organic and living being.

As many metaphors of the city, like circulation, respiration, communication, suggest to us, we can think of the city as an organic being in perpetual interaction with its different organs, like the electrical system, its nets of circulation and evacuation, and also its nervous webs of surveillance, public transportation, highways, roads, streets, etc.

According to Henri Laborit, “The human group functions to live and maintain the structure of the community. The cellular group`s finality is to maintain its organization, to maintain a complex structure in a less complex environment. The city is a means of realizing this finality. The city… represents one of the means used by the social organism for controlling and maintaining its structure.” In this sense, the architecture and infrastructure of a city doesn’t act as a simple container, in the same way that the people are not like particles simply flowing through. They build each other, like tissues interweaving, as if they were two faces of the same reality, functioning together and constituting the clockworks of the vast machine that the city is, as Deleuze thinks it.

The city is a kind of interface between the inert world of matter and the living world of humans. It would be interesting to show and to analyze how society builds its cities, and how those cities, in their construction, –housing projects for example– influence in return the way that the people behave in it and behave between each other, and beyond that, influence the social and economical politics of their society.

What results from this is a dialectic through which the city and society are in a permanent and perpetual interaction. Through this dialectic the city is involved in a process of incessant fluctuation, as if drawn up in a perpetual movement of mutation. So, it is not an inert body of matter. How then not to see this complex organism (where people spend and share their existence) not influencing all of life within its spaces; the way people move in it, spaces of work, pleasure, spaces of consumption and desire? That is to say, the infrastructure of the social spaces around us are like extensions or prostheses of our own bodies and minds, influencing in permanence the way we move in them and the way we organize our individual and collective life.

All of these influence desire: as we can see it in our feelings changing through the different cities and the different parts of them we are crossing, as if finally they were animated by their own personality. The social and political components of the city are in permanent interaction with the social body. In this installation, I’m trying to create a cross section of the organs of the city, of its internal structure; a kind of visual adventure within the flesh of the social body.

The non-linear progression through these environments allows the viewer to weave through its cross sections, images of the textures lining it, streams of energy animating it with elements entering and exiting, and finally how it is alive. 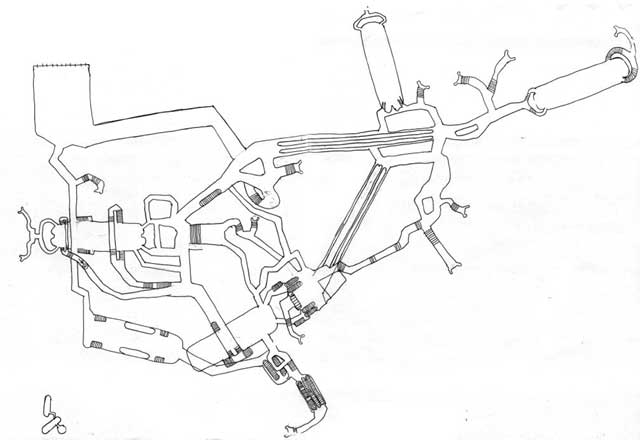 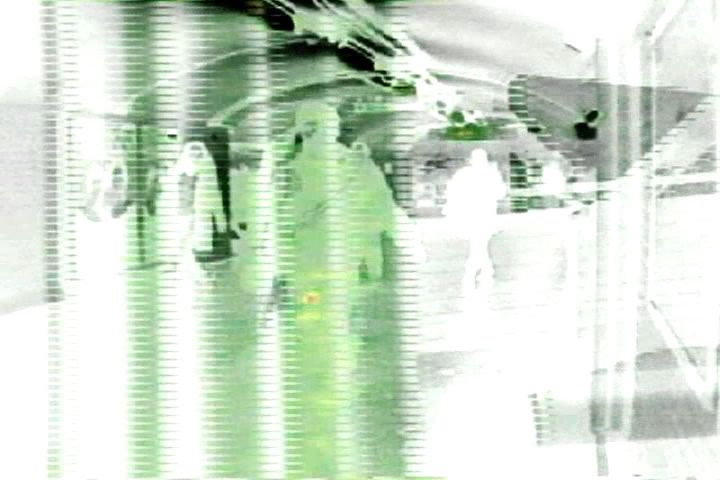 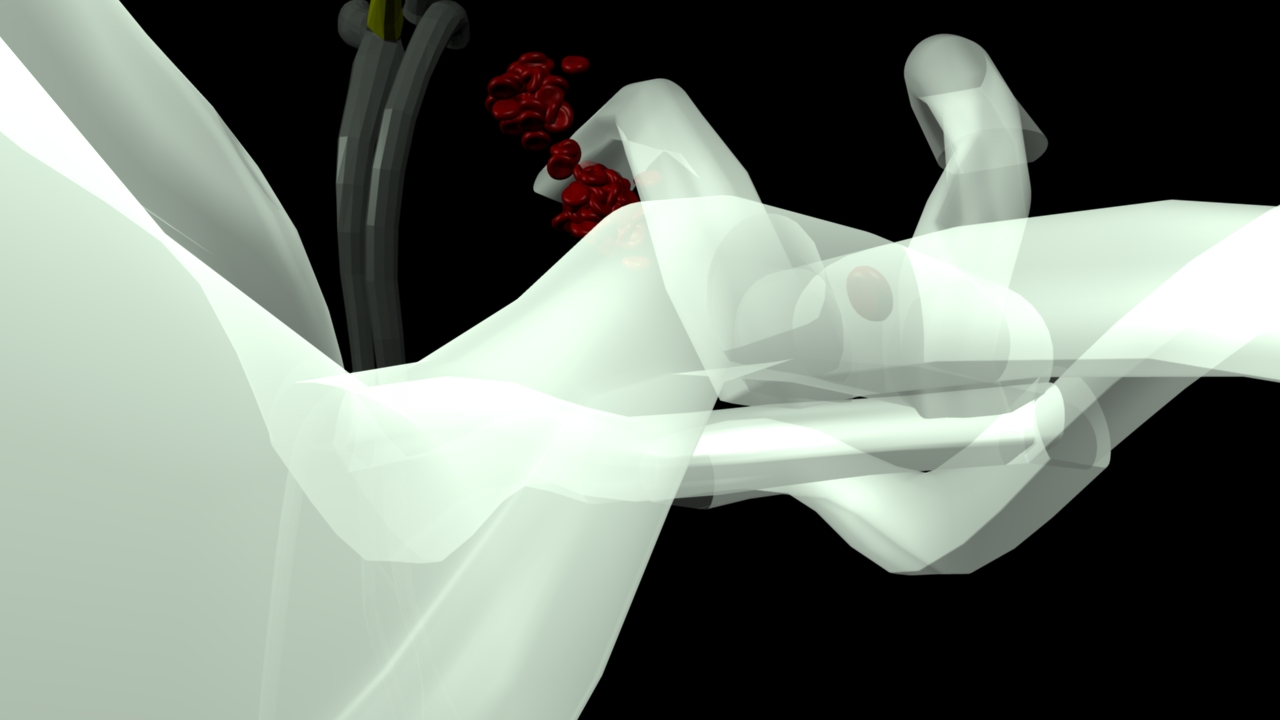