Scanner – Cast to the Bottom

Cast to the Bottom

Scanner – Cast to the Bottom

We were contacted by Robin Rimbaud (aka Scanner, the electronic musician from England), to create a video for the release of his album “The Great Crater” (release GM 030 on the label Glacial Movements Records ‎).

“Cast to the Bottom” is the first track on the album.

What we had in mind was to create a kind of virtual/alternative landscape (micro-planet), micro worlds that would keep some qualities of our terrestrial space, landscape.. but create an alternative, spatial ‘otherness’.

A descent into a strange ocean environment, and the formation of strange geologic landscapes. We were inspired by microscopic images and magnetic ferrofluid forms, and wanted to create different forms in transformation responding to the music.  Ursula’s sculptures from her “Polymorphic imprint” series appear as as short handheld recordings,  … mixed with Sunci’s computer generated simulations.  All in a way connected to ‘nature’. 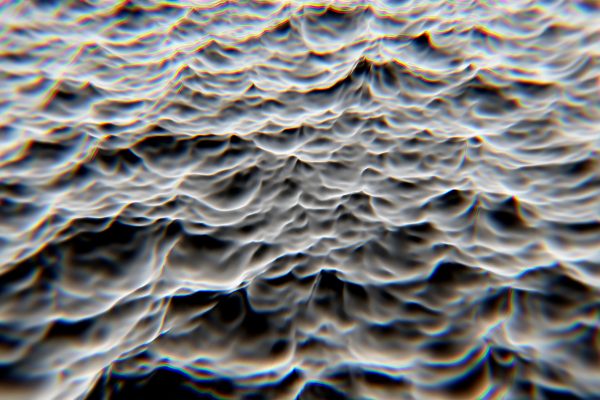 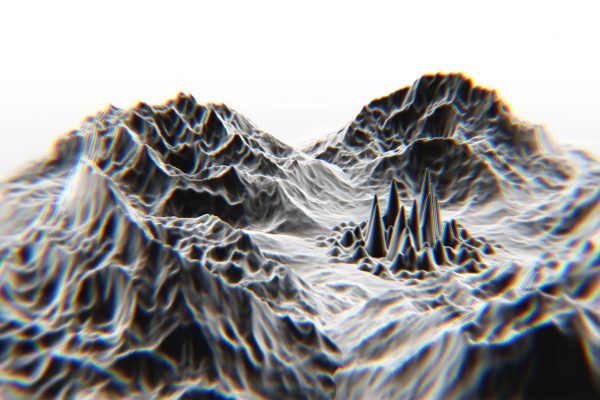 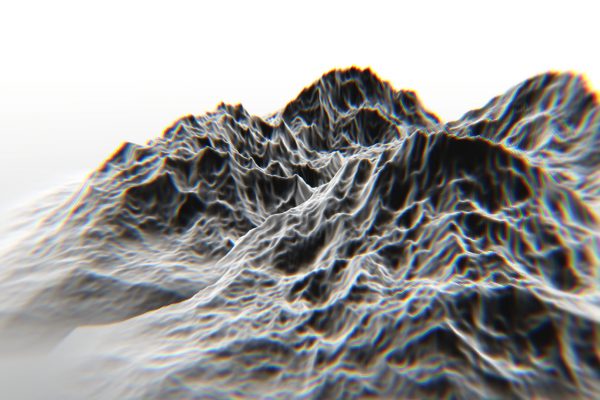 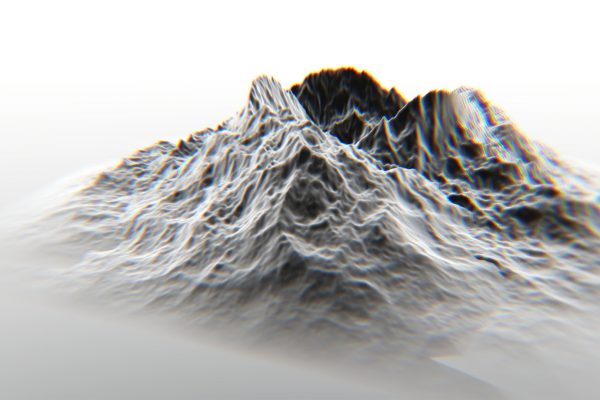 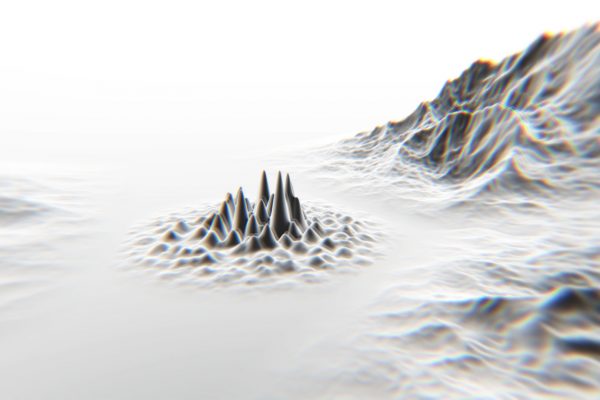 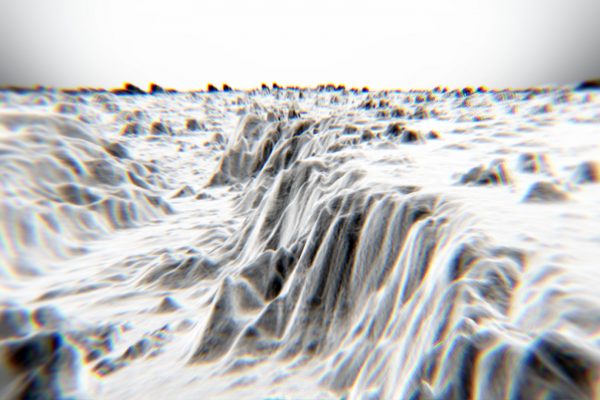 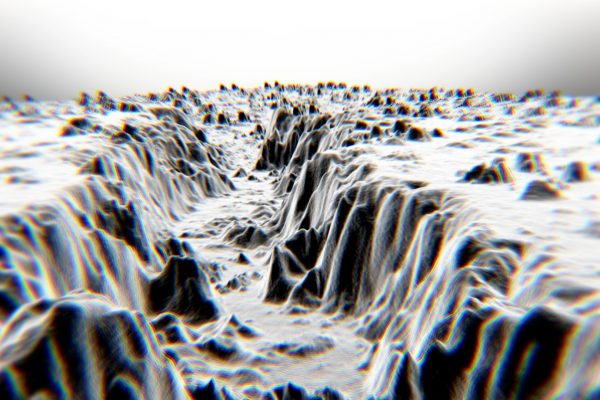 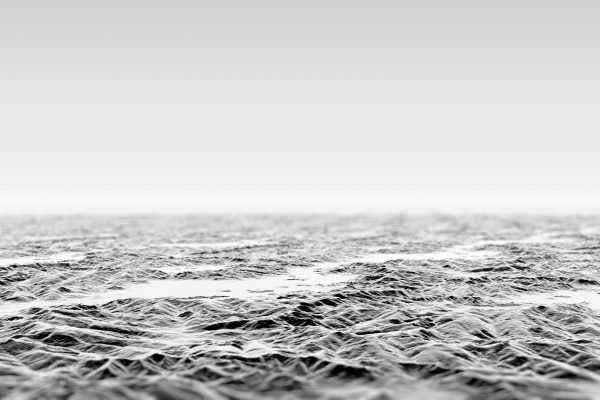 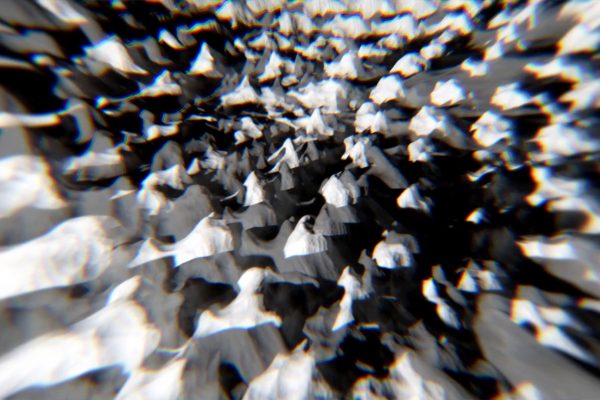 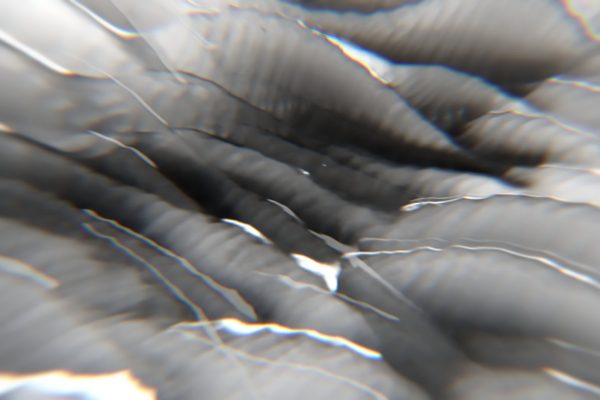 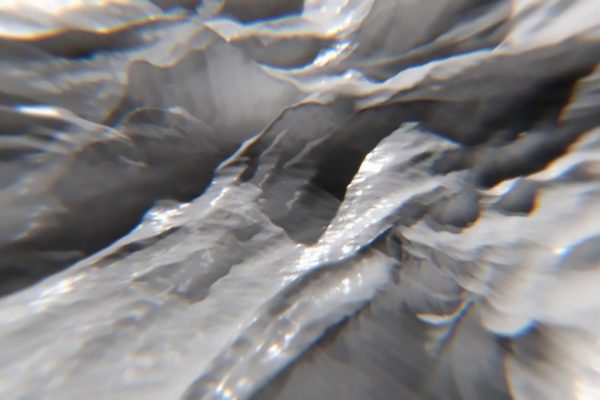 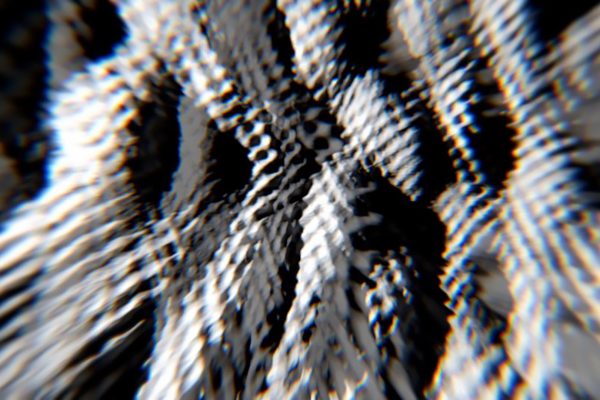 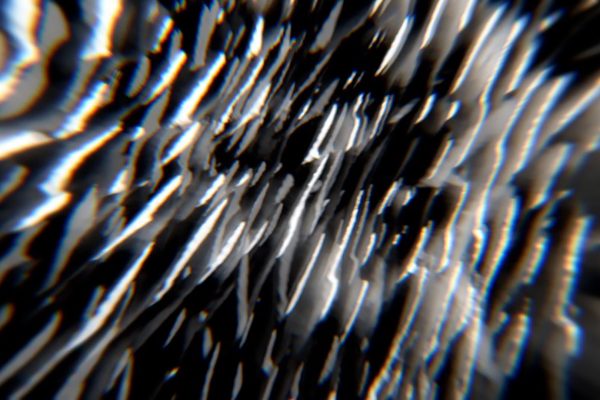 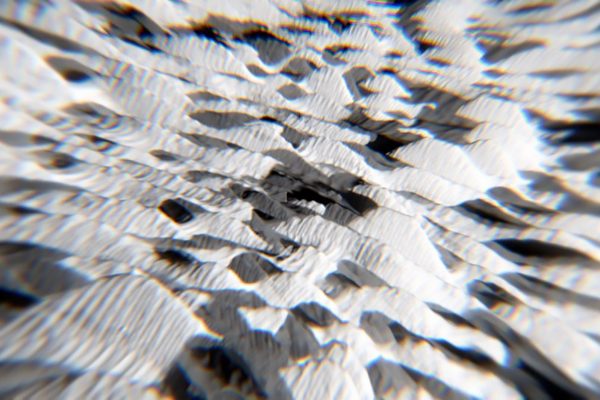 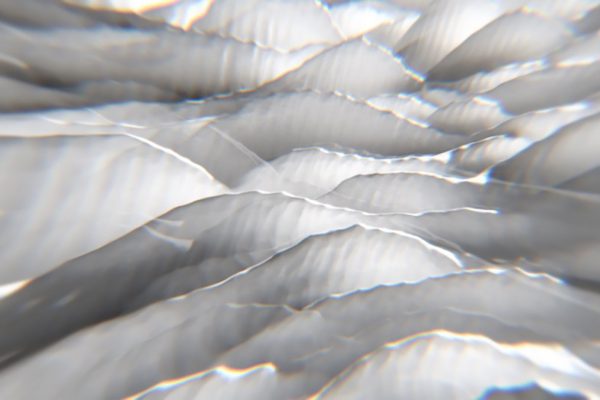 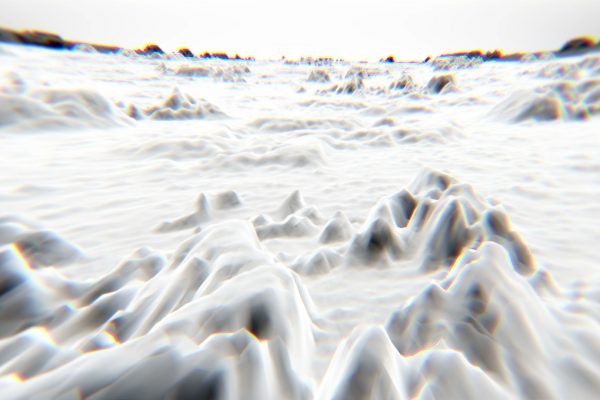 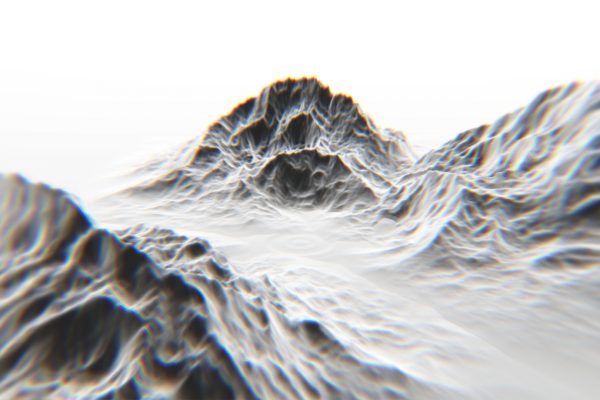 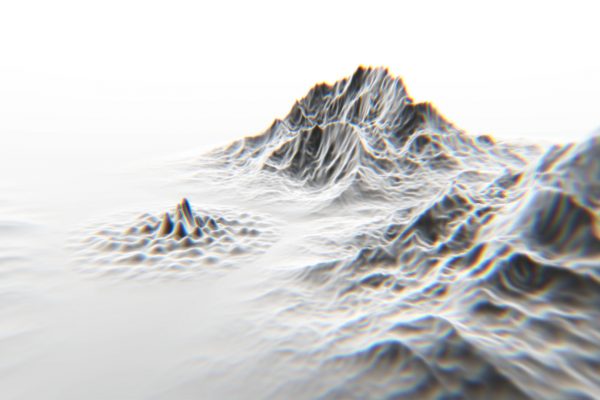 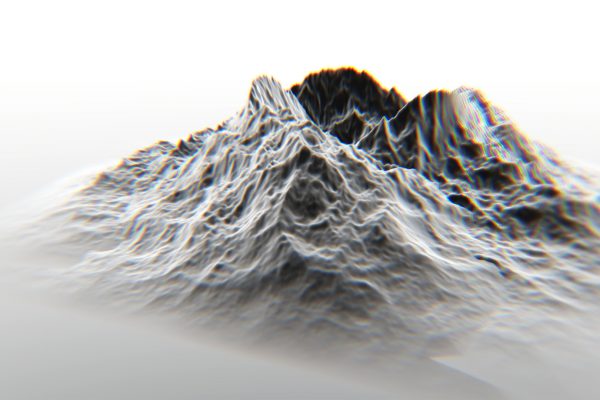 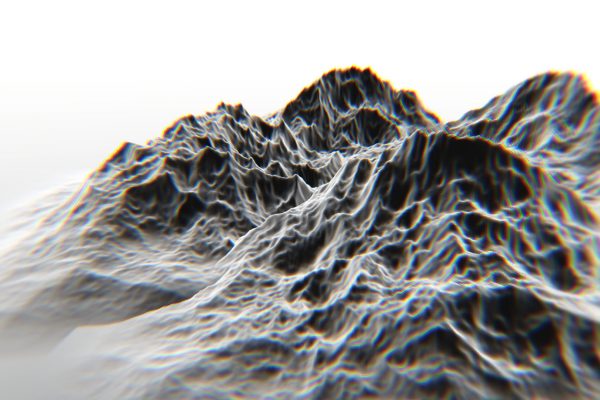 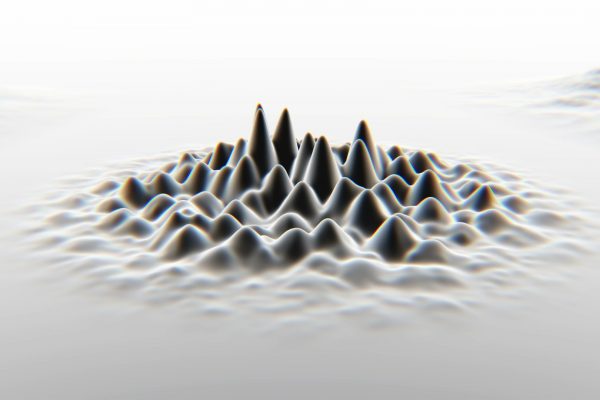 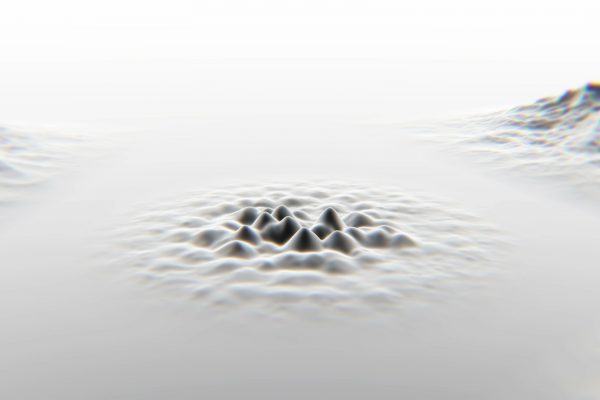 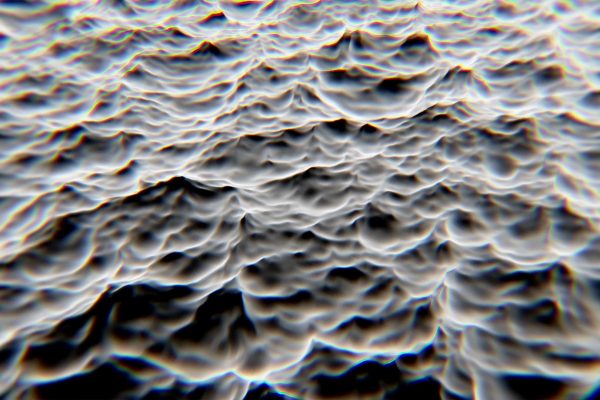 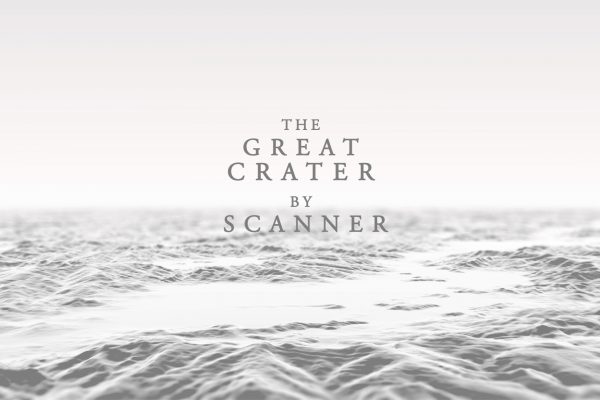